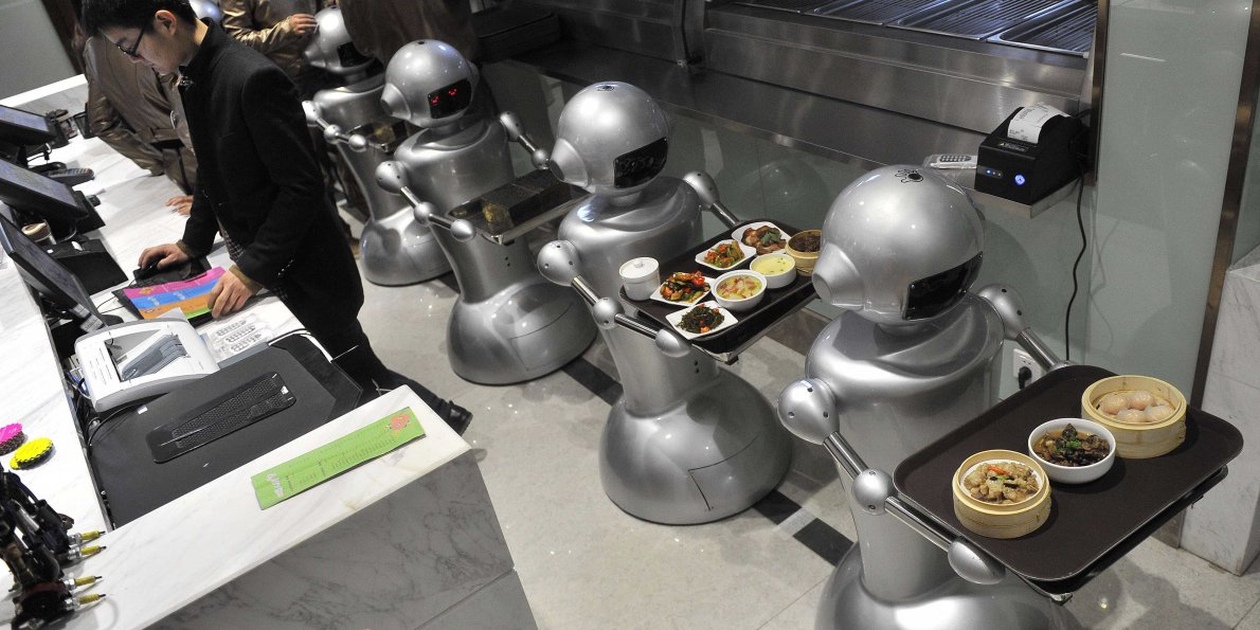 The Ethics of Emerging Technologies

During the two years since the establishing of the Karel Čapek Center in the Fall 2018, its members have worked on the research & popularization of the following topics.

·       Ethics of Autonomous Vehicles – among other things, the choice of ethical principles that should govern the operation of AVs; the impact of AVs on the autonomy of human agents; the safety of other participants in the traffic; the justice and equality of access to AVs; etc.

·       Computer Science & Philosophy of Machine Consciousness – the concept of minimal consciousness, which could be implemented in intelligent machines and provide them with a kind of advantage.

·       Robot Sex – A psychological survey of the preferences concerning sex with robots, both humanoid and others; the alternatives to the design of full-blown humanoid sexbots; etc.

·       Experimental Philosophy of Other Minds – A psychological survey of the folk intuitions concerning non-human minds and mental states; how the laymen conceive of the character of robot minds.

·       Experimental Transhumanism – A research of folk ideas related to transcending the current limits of humanity, i.e. the enhancement of various human traits, both cognitive and moral.

·       Emerging Technologies & Industrial Design – A cooperation with the School of Applied Arts in Prague concerning the development of design of futuristic weapons systems and sexbots.