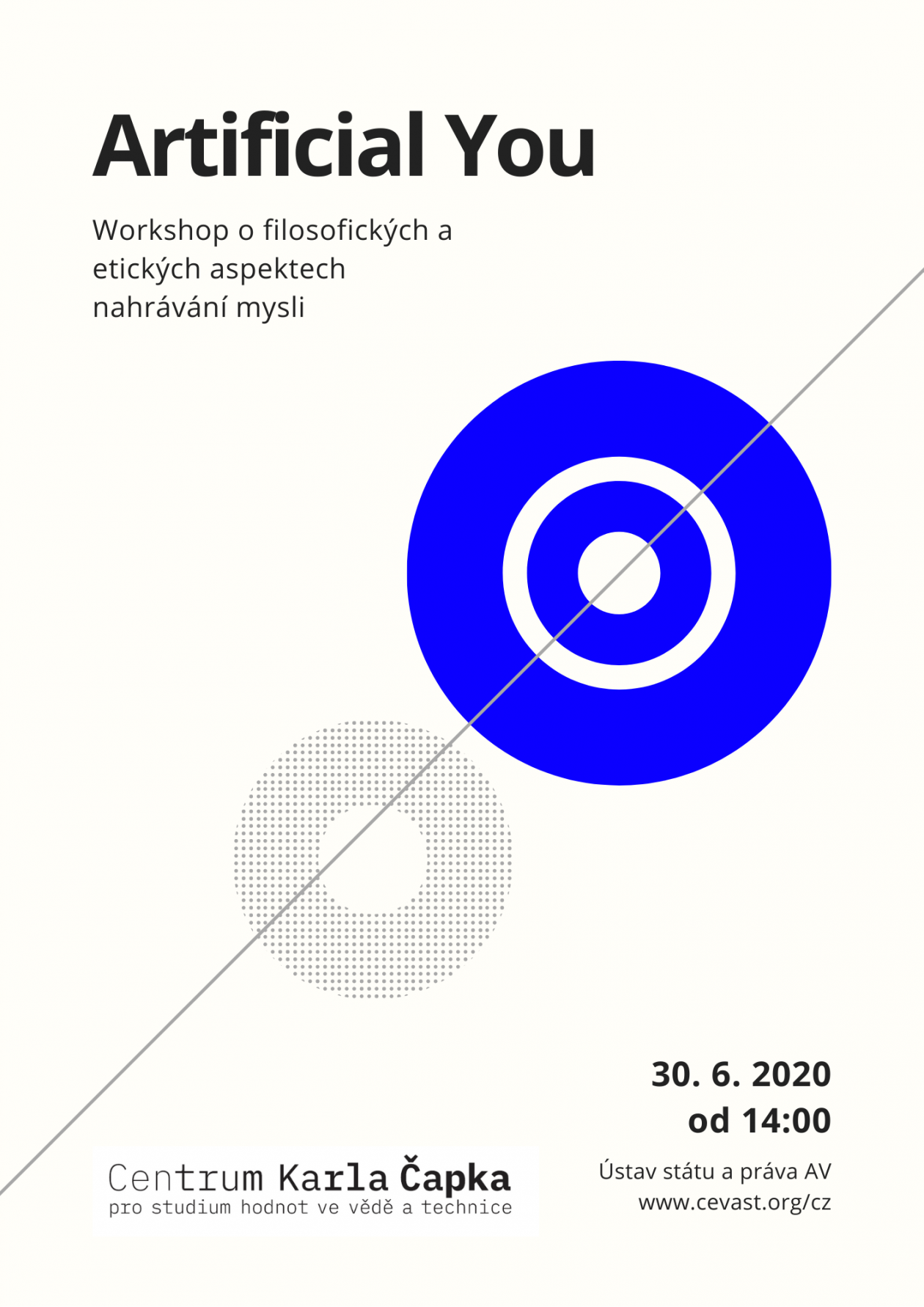 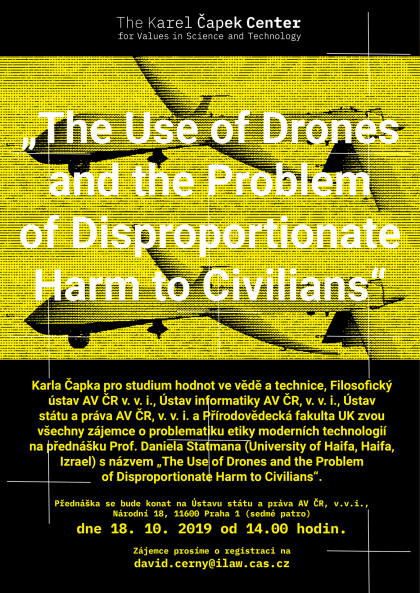 The Use of Drone and the Problem of Disproportionate Harm to Civilians
18. 10. 2019

One of the main arguments against the use of drones in warfare is that it tends to bring about disproportionate harm to civilians. To asses this argument, we need a way of determining that some attacks are proportionate and others are not. Indeed, one would expect that at least experts in the field – law professor and moral philosophers – have a decent grasp of what proportionality in war means and how it should be applied. A recent empirical study that we conducted, however, sheds doubt on this thought. It shows that people who see themselves and are seen by others as experts in the ethics and law of war often say that they cannot give a reasoned answer to the question of what the right proportion between military targets and civilian casualties is, and, more importantly, when they do give an answer there is wide disagreement on the right one.

This lack of convergence undermines any claim for expertise – or for knowledge – in this field. It also explains the strong influence of cognitive and political biases on the formation of disproportionality judgments. This means that condemning attacks (by drones or by other means) as disproportionate is in most cases unreliable.

The paper also sheds doubt on the idea that, thanks to their unique expertise, law professors and moral philosophers working on normative aspects of war should be deferred to in this area, and that they have a special role to play in bodies such as post-war investigation committees. To be sure, they might bring to the table helpful tools to analyze the dilemmas at hand, but when it comes to making judgments, they have no special standing.

Finally, the method employed in this study can be extended to other normative notions – in the domain of war as well as in other domains. The use of notions where reasonable convergence cannot be achieved with regard to their practical implications should be minimized, and the moral/legal condemnation based upon them avoided almost completely. If this grand project is undertaken, it may lead to a normative discourse which is both fairer and more helpful as a guide to behavior. 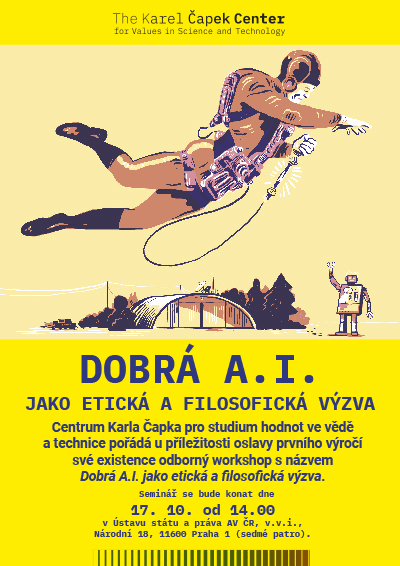